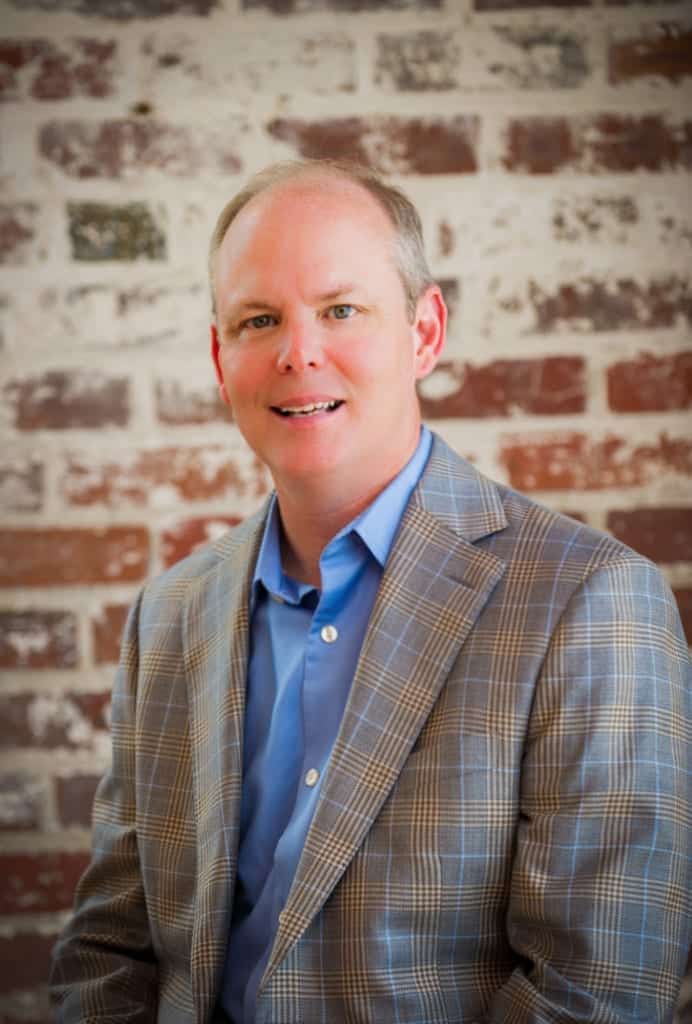 Gary Watts is the founder and Chief Executive Officer of Fuse.Cloud, a Jackson, Mississippi-based business passionate about helping other businesses regain their focus.

Over the last three decades, Watts has led a number of organizations through periods of significant growth. He founded Fuse.Cloud under the name Broadband Voice in 2006. The company soon gained recognition as one of the fastest growing Voice over IP (VoIP) technology companies in the Southeast. Today, Fuse.Cloud serves over 2,000 business customers in 40 states throughout the country.

For the first decade of his career, Watts established a dedication to hard work and honed his business skills by owning and operating a popular restaurant franchise. Then, in 1995, he started a concert promotion business. This business grew to national recognition and, within its first few years, Watts promoted over 100 performances nationally while still running the restaurant. In 1997, Watts began in the sales division for startup technology company Unity Communications, based in Jackson. He was rapidly promoted to VP Sales in 2000. After nearly a decade here, Watts recognized that the next generation of telephony would be rooted in hosted VoIP solutions. This vision for advanced business technology solutions was catalyst for him starting Broadband Voice (now Fuse.Cloud) in 2006.

In addition to his business endeavors, Watts serves on the INCOMPAS Board of Directors and the 2020 Entrepreneurship Center Advisory Council at Mississippi State University. Watts also founded Jackson-based concert series, Covered, a non-profit that benefits various causes throughout the world. These concerts have helped raise money for local adoption, prevention of human trafficking in Cambodia, local arts organizations, Young Life and medical bills to support a local family.

Watts is a graduate of McCluer Academy (now Hillcrest Christian School), and he obtained his Bachelor of Science degree from Mississippi College. He currently lives in Madison, Mississippi, with his wife Gay. They have one daughter, Olivia.