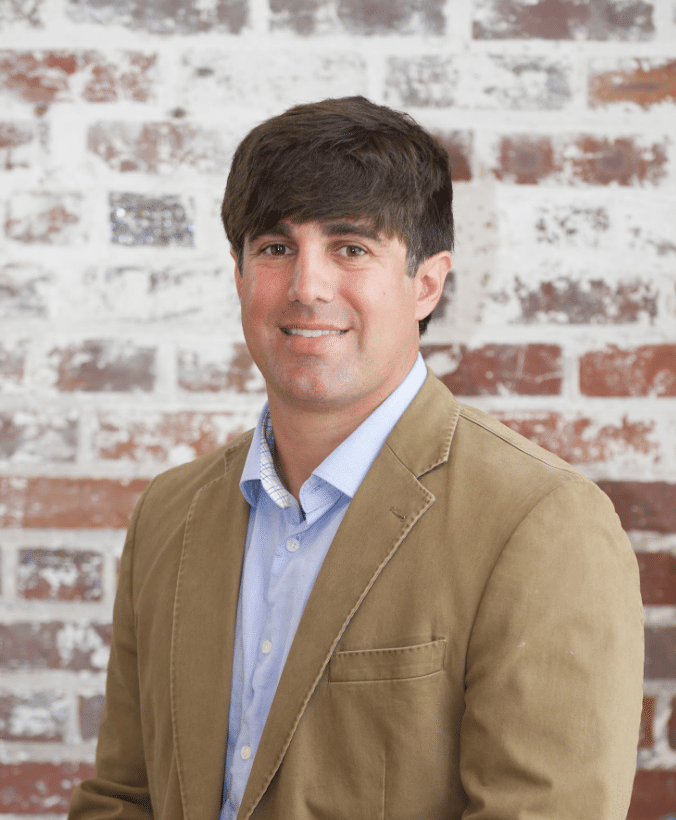 Michael Fowler joined Fuse.Cloud in July 2006 and today serves as one of the longest tenured employees in the company. Fowler has pioneered a number of initiatives for the organization and led the company through periods of significant growth in revenue for nearly a decade, establishing Fuse.Cloud’s reputation under the Broadband Voice name as one of the fastest-growing Voice over IP companies in the Southeast. Now, Fowler continues to lead the company’s revenue growth with the expansion of cloud-based products and services.

Active in the community, Fowler has served as a Parish Council member of Holy Trinity St. John Greek Orthodox Church since 2011. He is also heavily involved in Greek Fest, serving as the sponsorship chairman since 2012, and he is set to be the chairman in 2015. He enjoys traveling, softball, spending time with his family and supporting Alabama Football.

Fowler is a graduate of Woodland Hills Baptist Academy and earned his degree in business from University of Alabama. He resides in Madison, Mississippi, with his wife, McKenna Gray Fowler, and children Caden and Sarah Chandler.