WASHINGTON, D.C. – INCOMPAS, the internet and competitive networks association, today announced that its Board of Directors reelected Michael B. Galvin, Chief Administrative Officer of Granite Telecommunications, LLC, to serve a second year its Chair. Also reelected were Kurt Van Wagenen, President and CEO of FirstLight Fiber, to serve as Vice Chair, and Brian Worthen, CEO of Mammoth Networks, to serve as Treasurer. Rounding out the Executive Committee are four at-large members: Gillian Leytham, Vice President, Underlying Rights & Government Relations at Zayo; Ronald Mudry, Senior Vice President and Chief Revenue Officer of Uniti Group Inc.; Sean Sullivan, Vice President of MetTel; and Gary Watts, Founder and CEO of Fuse.Cloud. “I am honored to be reelected to serve as Chairman of INCOMPAS at such a transformative time,” Galvin said. “Over the past year INCOMPAS has welcomed dozens of new members, who are committed to bringing competitive broadband options to consumers and businesses across the country. I look forward to continuing to work with INCOMPAS staff and members grow the organization and advocate for competition across all networks and policies that drive innovation, improve connectivity and offer even more affordability.” INCOMPAS held elections in late 2022 for companies to serve two-year terms running through 2024. Member companies, and their representatives, elected to this term on the Board include: Small Company

Please visit the INCOMPAS website for the full board list. ### About INCOMPAS INCOMPAS, the internet and competitive networks association, is the leading trade group advocating for competition policy across all networks. INCOMPAS represents Internet, streaming, communications and technology companies large and small, advocating for laws and policies that promote competition, innovation and economic development. Learn more at www.incompas.org or follow us on Twitter @INCOMPAS. MEDIA CONTACT Gail Norris 202-296-6650 gnorris@incompas.org 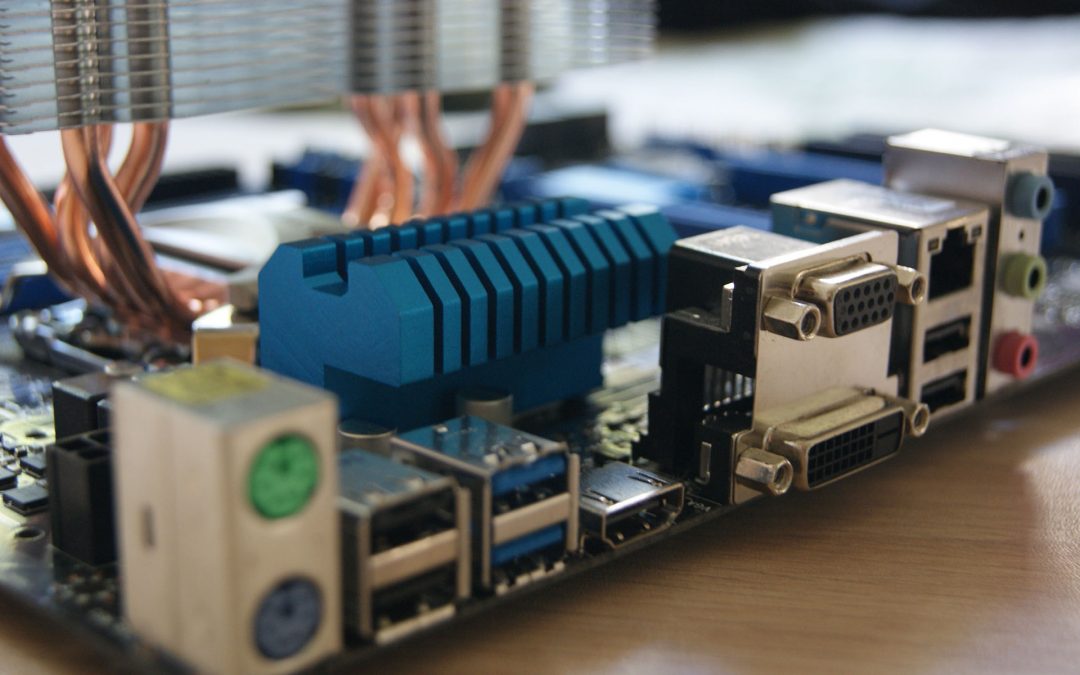 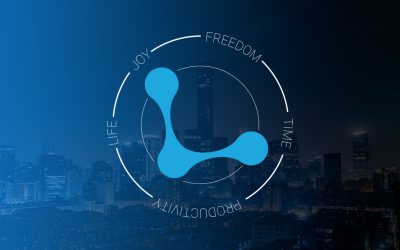